President Obama’s budget proposal for 2015, which was released earlier this month, includes provisions to modify Estate and Gift Tax provisions established in the American Taxpayer Relief Act or ATRA, which was passed by Congress in 2013. The proposal would restore the Estate, Gift, and Generation-Skipping Transfer (GST) tax rates and parameters to levels that were in effect in 2009.

According to the Department of the Treasury report, General Explanations of the Administration’s Fiscal Year 2015 Revenue Proposals:

Under provisions established in the EGTRRA:

Additionally, the American Taxpayer Relief Act of 2012 (ATRA) (154 pgs, 437 KB, PDF opens in new window) permanently raised the top tax rate for estate, GST, and gift taxes to 40%. It also made permanent all the substantive estate, GST and gift tax provisions as in effect during 2012.
[divider_top]

The stated reason for the proposed changes was that ATRA retained such a substantial portion of the tax cut provided to the most affluent taxpayers under The Tax Relief, Unemployment Insurance Reauthorization, and Job Creation Act of 2010 (TRUIRJCA) that is too costly to continue. A more equitable and fair estate tax law that raises an appropriate amount of tax revenue is needed.

Proposed changes to the tax regulations include:

[divider_top]
But, as a recent Forbes.com article, points out, President Obama’s tough position on rates may turn out to be mute since he will leave office nearly a year before the budget has them taking effect on Jan. 1, 2018. 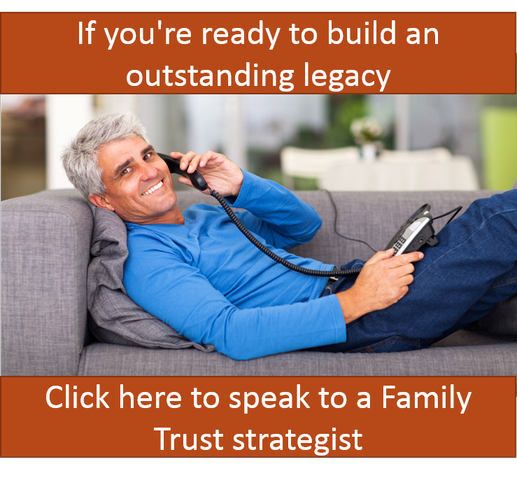